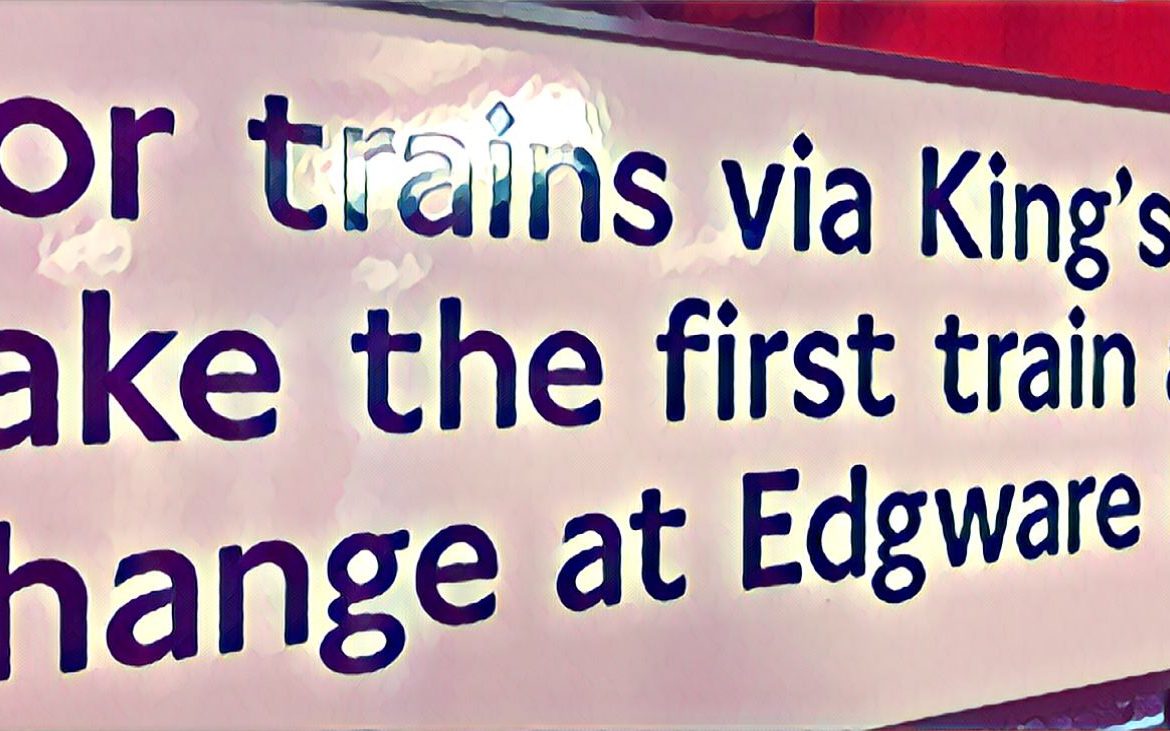 The Sustainable Development Goal (SDG) 3 aims to reduce the global maternal mortality ratio to less than 70 per 100,000 live births. These deaths are caused by a number of conditions experienced during pregnancy and childbirth. Preeclampsia has adverse effects on maternal health especially in low and middle-income countries. Many challenges persist in the prediction, prevention and management of preeclampsia. Prophylytic measures such as low dose aspirin and calcium supplementation has been used western countries however more evidence is needed before it can be used in developing countries. The current management is timely diagnosis; proper management, timely delivery and good follow up after birth. This study therefore seeks to explore the use of wearable devices to continuously measure blood pressure in pregnant mothers. The obtained blood pressure data will be used to predict future maternal blood pressures using Long Short Term Memory (LSTM) recurrent neural networks on mobile devices. Those whose blood pressures will be predicted to be high, therefore risking development of preeclampsia will be put into two groups: one will receive the usual care in the high risk clinic while the second group will be supplemented with low dose asprin and calcium from second trimester. It is expected that the prediction will serve to identify those at risk early and management instituted immediately and those supplemented with low dose aspirin and calcium will not develop preeclampsia. Additionally the data collected will be valuable for future studies in the area of preeclampsia prediction using machine learning.

Preeclampsia is a pregnancy complication characterized by persistent high blood pressure. It usually begins after 20 weeks of pregnancy in women whose blood pressure (BP) has been normal. If left untreated it will progress to eclampsia that is often fatal to both mother and baby. (Macdonald-Wallis, C et al 2015). Preeclampsia is often diagnosed when a mother goes to the health care facility for routine check where BP measurement is taken. The first sign of preeclampsia is a BP reading exceeding 140/90 in two or more occasions, at least four hours apart at 20 or more week’s gestation. Most pregnant mothers in Low and Middle Income Countries do not have personal BP machines to take regular BP readings thus they depend on BP reading during the antenatal clinic visits, which are 4-5 for the entire pregnancy. Early detection of preeclampsia is often missed during these visits because the BP measurement is often taken once unless otherwise indicated during the visit.

The detection and management of preeclampsia in out of clinic settings has however become much easier in the recent past through the development of smart blood pressure monitors. These devices that are now readily available on the market use a variety of non intrusive methods such as a cuff that inflates slightly to measure systolic and diastolic pressure via the oscillometric method as is the case with the Omron Smart watch (Omron 2019) and using a combination of optical sensors and clinically validated software algorithms as is the case with a number of smart watches such as the one developed by Aktiia (2018) and Bpro by MedTach Inc (2018). These devices are not only able to take readings and generate alarms but are also capable of transmitting this data to other devices such as mobile phones for use in further analysis using techniques such as machine learning cite.

The use of machine learning techniques for blood pressure prediction is a practice that is steadily growing using techniques such as Artifical Neural Networks (Hao et al, 2015), as well as classification and  regression trees (Zhang et al, 2018). Additionally Long Short Term Memory (LSTM) networks are increasingly being considered in studies such as the ones by Su el al (2017), Zhao et al (2019), Lo et al (2017) and Radha et al (2019). A majority of these techniques, current studies and solutions are developed and deployed on devices with significant computing and storage power such as servers and super computers which presents a major challenge overall in the potential utility of machine learning for individuals who increasingly prefer to access services, content and solutions on their mobile devices.

Preeclampsia remains a significant public health problem for both the developed and developing countries contributing to both maternal morbidity and mortality globally (McClure, Saleem, Pasha, & Goldenberg,  2009; Shah et al., 2009) however the impact of the disease is felt more severely in the developed countries (Prakash et al., 2010) where unlike other causes of mortality, medical intervention may be ineffective due to late presentation (Jido & Yakasai, 2013) . The problem is confounded by continuous mystery of the aetiology and unpredictable nature of the disease (Jido & Yakasai, 2013) . In developing countries supplementation of low dose aspirin calcium is used (Anderson & Schmella, 2017) are used as prophyxis for preeclampsia, however, further evidence is needed before it can be adopted in developing countries such as Kenya. The aim of this study is two fold: to determine the effectiveness of Long Short Term Memory Network in the prediction of those at high risk of developing preeclampsia and effectiveness of low dose aspiring and calcium in the prophylaxis of preeclampsia in those at risk